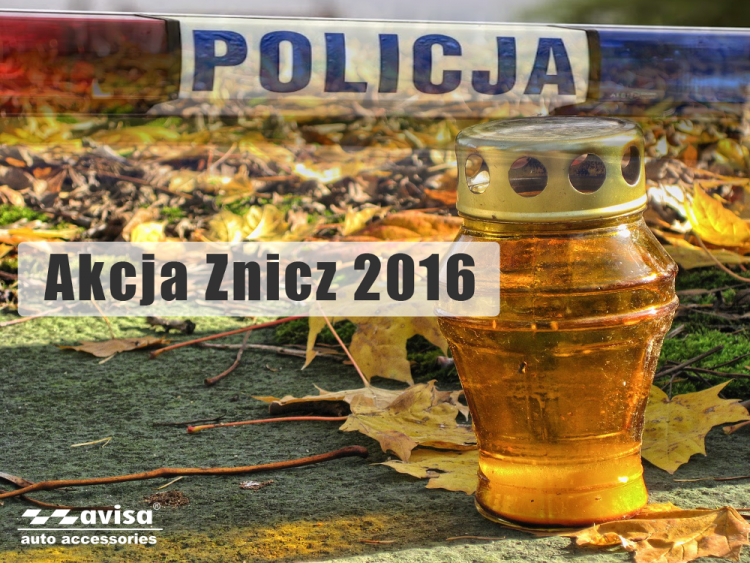 In Saturday 29.10.2016 r. launched an annual campaign “Candle” , which this year will take a very long time, as many as four days – November 2 . Many of visiting cemeteries already during the weekend will proceed to travel. We advise on what should pay special attention when the driver of All Saints and All Souls’ Day.

Due to the upcoming Christmas traffic on the roads in the vicinity of cemeteries can be increased. Police officers during the inspection will check the technical condition of vehicles, drivers and sobriety or drivers do not exceed the speed limit. Due to the haste we often forget about such basics as enabled light daytime, buttoned belts or seats for children covered by the order of the relevant transport (to achieving 150 cm). Remember to check the above steps each time before leaving. It should also have changed to winter tires.

Changes in traffic organization around the cemetery, roadside checks and ubiquitous traffic jams are just a few of the reasons that in this period the use of public transport. Additional lines of buses and trams because of the privilege, better drive if I us to the place where the “passenger car” do not we ride, not to mention finding a free parking space. Based on experience from previous years, we know that traveling by public transport is much faster . The decision about selecting the transport will also, saving many nervous associated with reaching the cemetery by car. 😉

What to look out for?

However, if you decide to drive your own car to introduce you to several aspects that need to be especially careful. Avoid driving “heart” because in the vicinity of cemeteries and on access roads to them, will be changed temporarily organization of traffic. Remember also, that the traffic cop is higher in the hierarchy of rules of the road traffic signs and signals. November is characterized by autumn weather conditions ( mist, before the gathering twilight, rain and wet pavement ), which at excessive speed can lead to dangers on the road, the leg of the gas . 🙂

Pedestrians instead should move only on sidewalks, and in the absence thereof, are obliged to move to the shoulder of the road or the end. Bearing in mind to move the left side of the road and have your reflective element , or flashlight.

For the Police Headquarters, during last year’s Operation “Torch” there was a 294 accidents in which 36 people were killed and 340 were wounded . As every year in this period, the police are calling for vigilance and attention . The cause dangerous maneuvers on the road is often the Christmas rush and speeding. Join in this appeal, all of us safely visited the graves of our loved ones during the All Saints and the surrounding days. 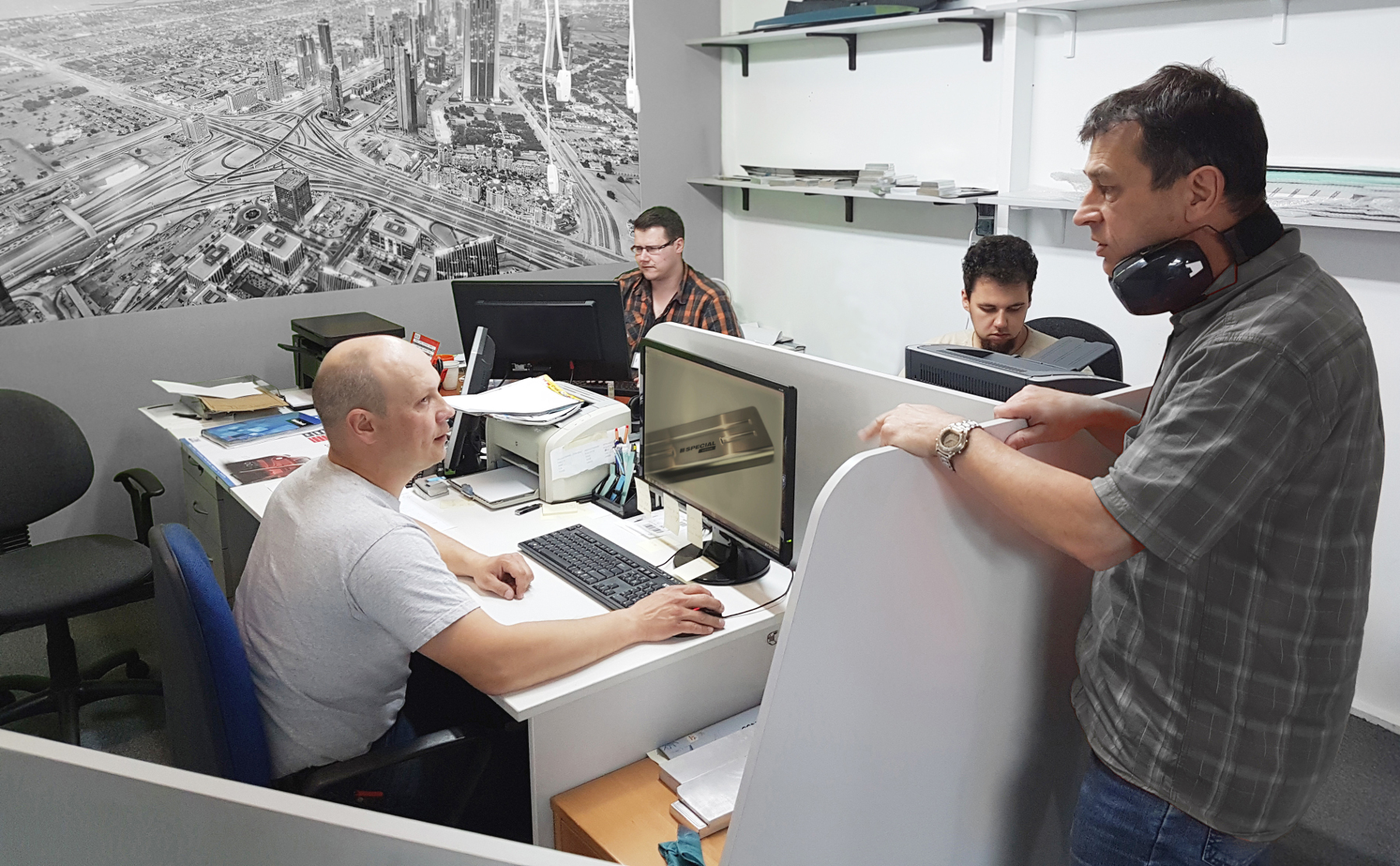